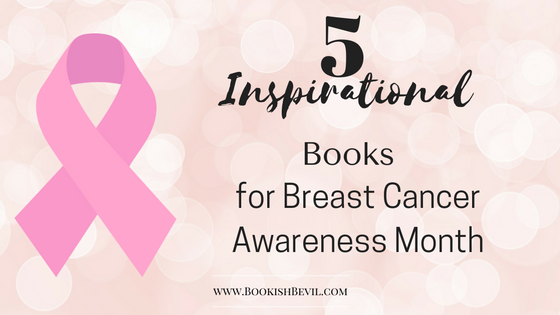 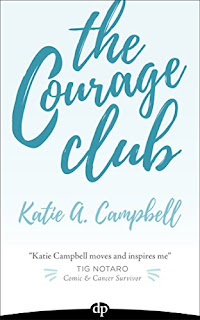 The Courage Club
A Radical Guide for Audaciously Living Beyond Cancer

"No one is prepared for a cancer diagnosis, especially as a twenty- or thirty-something. When Katie was diagnosed with breast cancer at 30 her dreams of motherhood were put on pause, only to be thrown out the window when her cancer eventually became Stage 4 a year later. Struggling with physical pain, emotional trauma, her own mortality and the loss of her life’s most important meaning makers threw Katie’s life into crisis. Faced with the prospect of a potentially short life Katie knew she needed to find a way back to herself and the courage to live her life all in.

Katie’s raw and honest stories about how she’s survived Stage 4 cancer provide a guide for courageous and heartfelt living even in the midst of crisis. By joining the Courage Club you’ll learn from her hard-won lessons on how to build a life you love." 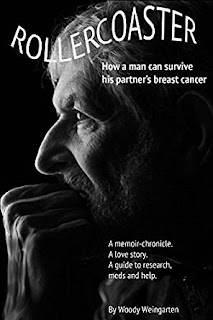 Rollercoaster
How a man can survive his partner's breast cancer

“Rollercoaster ” is a comprehensive memoir-chronicle and guide to up-to-the-minute scientific research, meds and where to get help. It shows how Nancy Fox and her husband Woody Weingarten coped with breast cancer, its treatments and its aftermath — and how you can as well.
Almost 250,000 new breast cancer cases are diagnosed annually. Male caregivers (husbands, boyfriends, fathers, sons and brothers) typically become a forgotten part of the equation. Yet they, too, need support. “Rollercoaster” can help provide it.
Weingarten, a prize-winning journalist pro for 50 years, has led a male partners’ group for two decades. Though he became an expert reluctantly, he now unflinchingly shares what he’s learned. 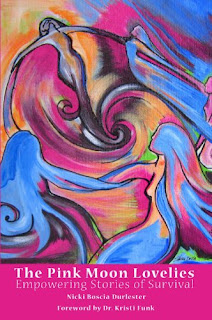 The Pink Moon Lovelies are members of the Facebook group Beyond the Pink Moon, named after Nicki Boscia Durlester’s memoir that intimately chronicles her journey after a breast cancer diagnosis. Nicki created the group to provide an active forum for discussion to raise awareness about the BRCA gene and breast and ovarian cancer.

Each story is compelling and has an important message to impart. The Pink Moon Lovelies, Empowering Stories of Survival concludes with the story of the incomparable May Smith, the 32 year old South African Lovely who left a legacy of extraordinary courage, grace and love. Hers was a life well lived. When May sadly passed away on July 22, 2012 from breast cancer she left the Pink Moon Lovelies with one final message filled with wisdom and advice beyond her years. Her emotional eulogy written by Nicki Boscia Durlester is also included. Two women who never met in person but whose love transcended time and space. The power of the Pink Moon! 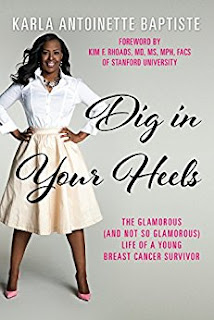 
The uplifting memoir of one woman’s triumph over breast cancer—from diagnosis to the coveted five-year cancer-free anniversary. When Karla Antoinette Baptiste was first diagnosed, she began reading breast cancer memoirs but was always left wondering what happened next. What should I expect after treatment? What will my “new normal” be like? Her own story answers those questions and so much more. Written with humor and humility, Karla’s story is woven with themes of love, trust, and spiritual faith—and the importance of becoming a force in breast cancer advocacy. It offers valuable information and resources for breast health, and provides support, inspiration, and hope for those facing breast cancer. From her adventures in Paris to her roller-coaster relationship with her ex-husband, Karla’s memoir is more than radiation and chemotherapy. In Dig in Your Heels, she urges women to educate themselves and draw upon their inner strength—the best is yet to come! 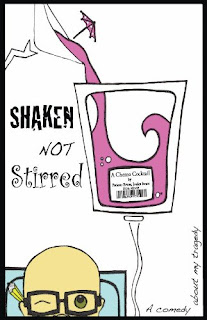 Shake Not Stirred...
A Chemo Cocktail

Shaken Not Stirred... A Chemo Cocktail is the cancer chapter in my story. It's a series of postcards from the other side of breast cancer and chemo. Been there, done that, had to buy a new T-shirt. When the glass is half full, being optimistic is pretty much a 50/50 chance. But when I was staring at two empty cups in the mirror? Yikes! If that's not life handing out "lemons" then I don't know what is. And I know, everybody always says to "make lemonade" when you get a twist of your fate like that... but I guess I'm more of a lemontini kind of girl. Ha! The lemonade never sees the vodka coming. Now that's a twist I can dance. Shaken Not Stirred... A Chemo Cocktail is one part hope, a dash of bitter, a splash of sweet, with a twist of humor, and served on the rocks. It's a comedy about my tragedy. Yeah, I know cancer isn't funny. It sucks. But, I believe laughter heals. So hold still while I tickle your funny bone.


[YOU MAY ALSO ENJOY]